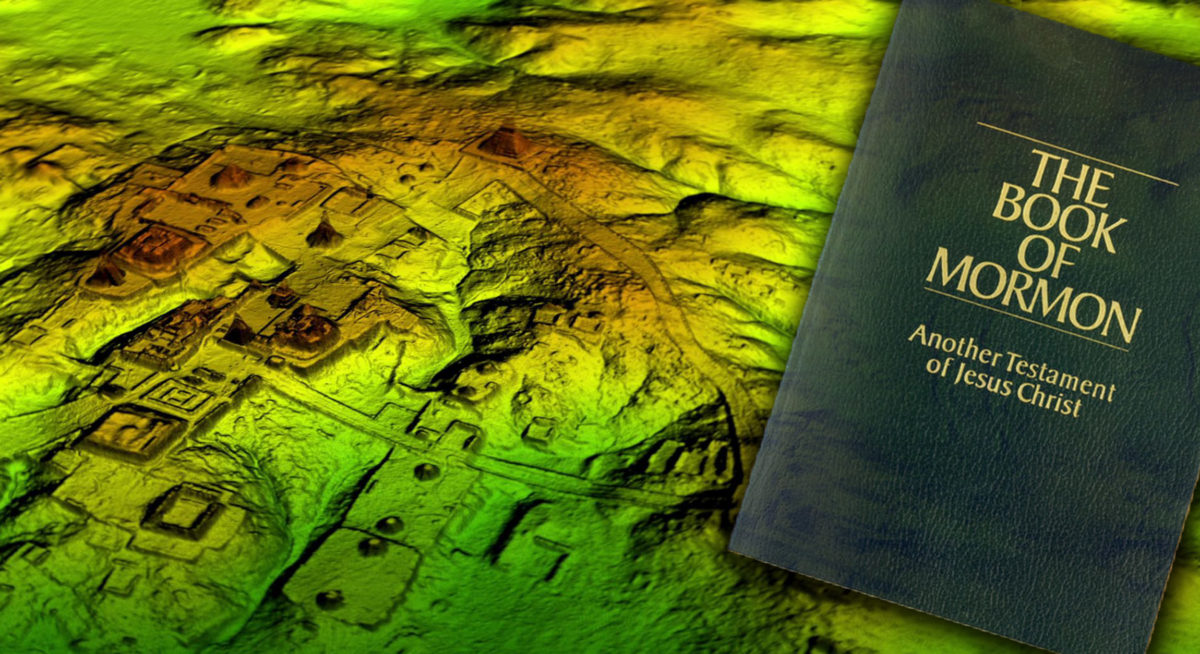 Recent technology (known as LiDAR) has helped researchers look deeper into the Central American jungles than ever before. The National Geographic published an article with some surprising quotes relatable to the Book of Mormon. To be clear, it should be noted that most LDS scholars don’t claim that the Maya were the Book of Mormon peoples (Nephites). Rather, many LDS scholars believe that the Nephites were a small group among or close to the Maya, due to the vast amount of similarities in the Book of Mormon.

“These highways were elevated to allow easy passage even during rainy seasons.”

“And there were many highways cast up, and many roads made, which led from city to city, and from land to land, and from place to place.” (3 Nephi 6:8)

“[Warfare] was large-scale and systematic, and it endured over many years.””

“and the whole face of this land is one continual round of murder and bloodshed; and no one knoweth the end of the war.” (Mormon 8:7-8)

“Among the most surprising findings was the ubiquity of defensive walls, ramparts, terraces, and fortresses.”

“Yea, he had been strengthening the armies of the Nephites, and erecting small forts, or places of resort; throwing up banks of earth round about to enclose his armies, and also building walls” Alma 58:8

“The whole face of the land had become covered with buildings, and the people were as numerous almost, as it were the sand of the sea.” (Mormon 1:7)

Getting lost in the Wilderness

(Pointed out by Daniel Peterson)

“After decades of combing through the forests, no archaeologists had stumbled across these sites.”

This is just barely scratching the surface! They say that only about 4% of Pre-Classic Maya sites have been excavated. We have just begun this journey and so much has already been shown to correlate with the Book of Mormon. And this article is only a small list of correspondences, check out THIS LIST of articles by Book of Mormon Central (an approved resource by the LDS Church) of Mesoamerican parallels.

Book of Mormon Central summed it up concerning this National Geographic article:

New World archaeology has only begun to scratch the surface on population centers in ancient America. Modern technology is gathering the details: populations in the millions, complex architecture, road systems, defensive walls, and warfare. All of these add plausibility to the historicity of the Book of Mormon with knowledge that wasn’t accessible in Joseph’s day.

One thought on “New Maya Discoveries Support the Book of Mormon!”